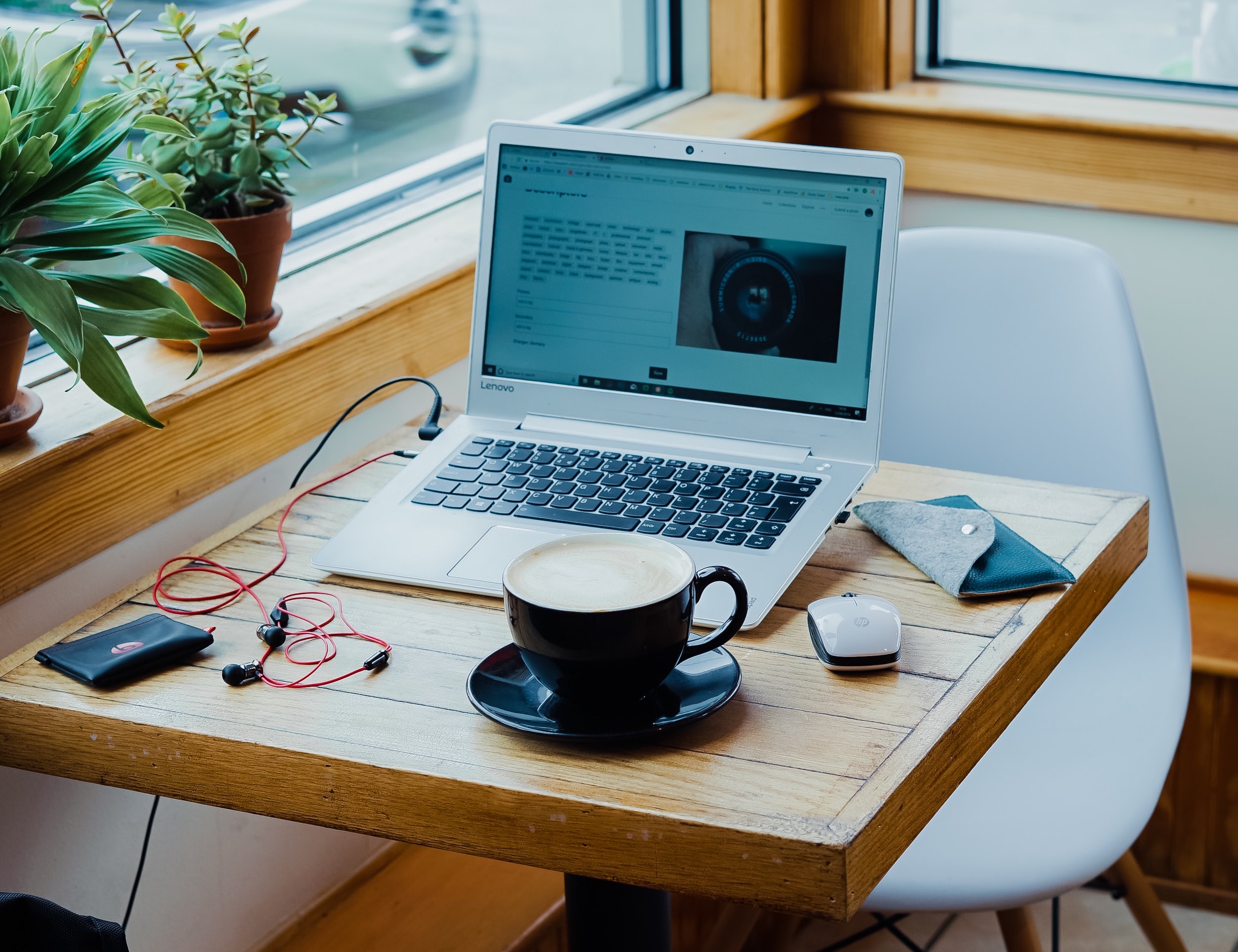 How the gig economy is changing the business world

Did you know traditional employment isn’t the only way to grow your team’s capabilities? The way we work is changing beyond employee flexibility (think remote working) to greater flexibility in employment models (i.e. hybrid, remote work etc.). The rise of the gig economy means that organisations can acquire skilled workers for specific short-term or retainer projects instead of permanent hires. About 15-25% of the current global workforce comprises gig workers, which is expected to grow to 40% in 2025. So, there is enormous potential for businesses to make the most of these on-demand work agreements.

In many ways, it represents the changes in work culture, focusing on the freedom of employees and the limited risk for businesses, which is only becoming more prominent. Some experts believe it could even overtake traditional employment to become the future of work.

Until then, the gig economy is steadily growing, with both companies and people starting to understand its many advantages. On the company side, it has the potential to accelerate your business; it gives you access to a greater talent pool without high costs and liabilities. On the employee side, it offers flexibility, freedom, and higher earnings potential.

So, what exactly is the gig economy, how does it work, and how could it impact businesses for years to come?

What is the gig economy?

In its simplest form, the gig economy is a short-term work agreement. For example, Uber’s business model is centred on the gig economy. Independent drivers sign up to find customers through the Uber app on a work schedule of their choosing. As the facilitator between customers and drivers, Uber earns a percentage of the sale without the traditional employee administration management – drivers are their own bosses.

On the other side, freelancers and independent contractors benefit from access to a diverse customer pool without geographical or other limitations. For example, an independent website developer works on projects for multiple clients through an on-demand exchange where clients request and pay for what they need.

While the gig economy is often pay-as-you-go, retainer contracts are also common for recurring tasks, such as marketing campaigns.

Technology is a big part of the gig economy as that is how workers and businesses that need support connect. Various apps and websites, such as Upwork, People Per Hour and Fiverr, support this. These platforms often include other services such as identity verification, secure payments, and contracts.

This opens a world of opportunities for talent and businesses.

Why is the gig economy growing now?

Studies show that the primary income of 1.6 million workers is generated from the gig economy. The advent of companies like Uber has made this income model more accessible when the demand for flexible working is at an all-time high.

Workers benefit from freedom, which has become more critical to many post-pandemic. They can choose who they work for, what projects they work on and what fee they charge with a totally remote or hybrid working model. This flexibility allows them to work around raising young children, travelling, or pursuing other interests, making it much easier than navigating fixed employment.

For businesses, hiring freelancers that are available on-demand for specific budgeted projects can be a cheaper alternative. This flexibility allows businesses to create a diverse talent pool available when needed; thus making it much easier for companies to respond to market changes.

The gig economy meets the needs of businesses and individuals now and for the foreseeable future.

Why is it the future of work?

Flexible working is here to stay. Employees who have spent years in 9-5 jobs are now prioritising flexibility, with many considering looking for other jobs if their current workplace doesn’t allow flexibility. Even more so, the talent pool has opened to include those that can’t commit to traditional 9-5 or full-time jobs, such as single or working parents, carers, and students. Gig work follows this principle of remote working and self-management.

It also benefits new small businesses and start-ups that don’t have significant budgets. In the UK alone, 400,000 new companies were set up in 2020. Small businesses can hire help in specific fields from anywhere globally, allowing them to readily acquire the particular skills they need to add value to their organisation.

Adaptability is at the core of the gig economy. Businesses can employ talent during busy periods and for specific projects without going through the lengthy and expensive process of hiring a permanent new employee – giving companies a budget break and allowing them to respond to the ever-changing marketplace.

The transition to the gig economy is now smoother thanks to the technological transformation experienced in the past few years; the cloud-first approach and virtual workplaces in the metaverse act as enablers, bridging teams across locations for seamless connectivity.

The gig economy as the next step

With the rise in remote work, it’s understandable that the need to be tied to one place and with one company is no longer a priority for many people. With technology developing as it is, hiring gig workers will only get more accessible and more appealing to innovative businesses. The transition will be reasonably smooth for companies with hybrid or remote working, so having a mix of employees and contractors could quickly become the new norm.

What role could a gig worker fulfil in your organisation? 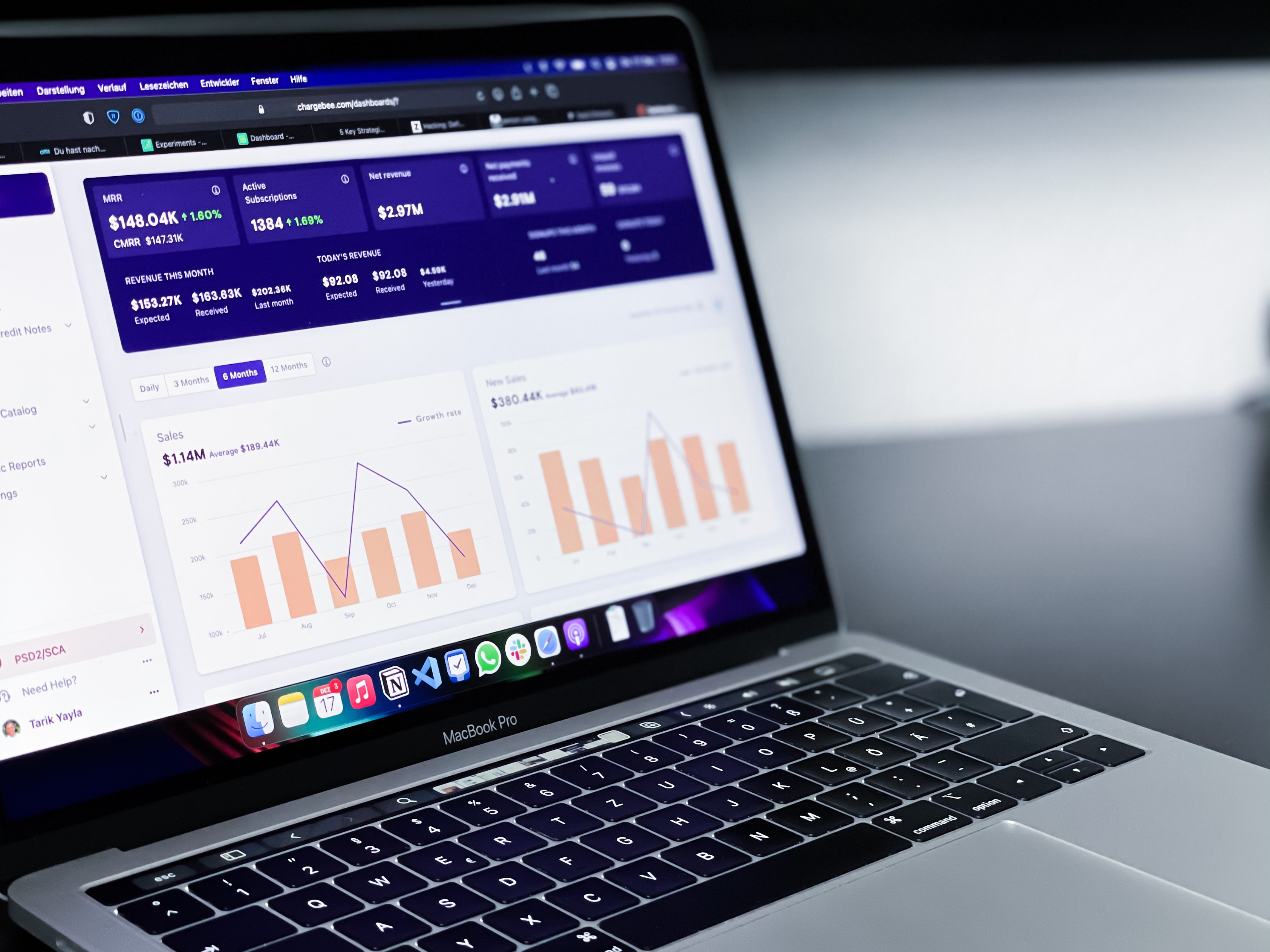 How to set the right objectives and key results 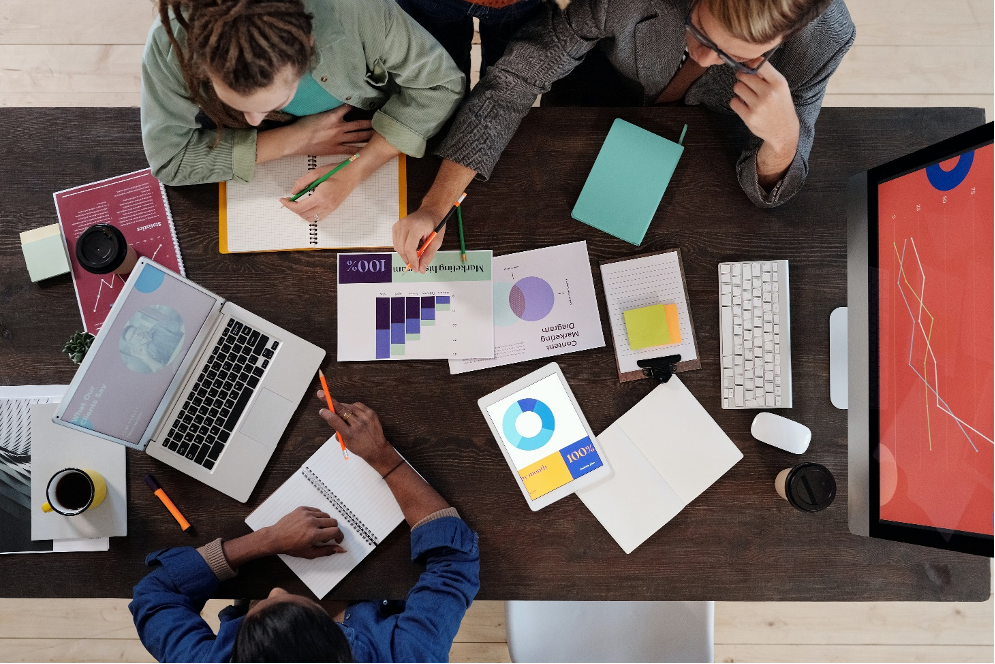 Why Companies Need a Data Strategy 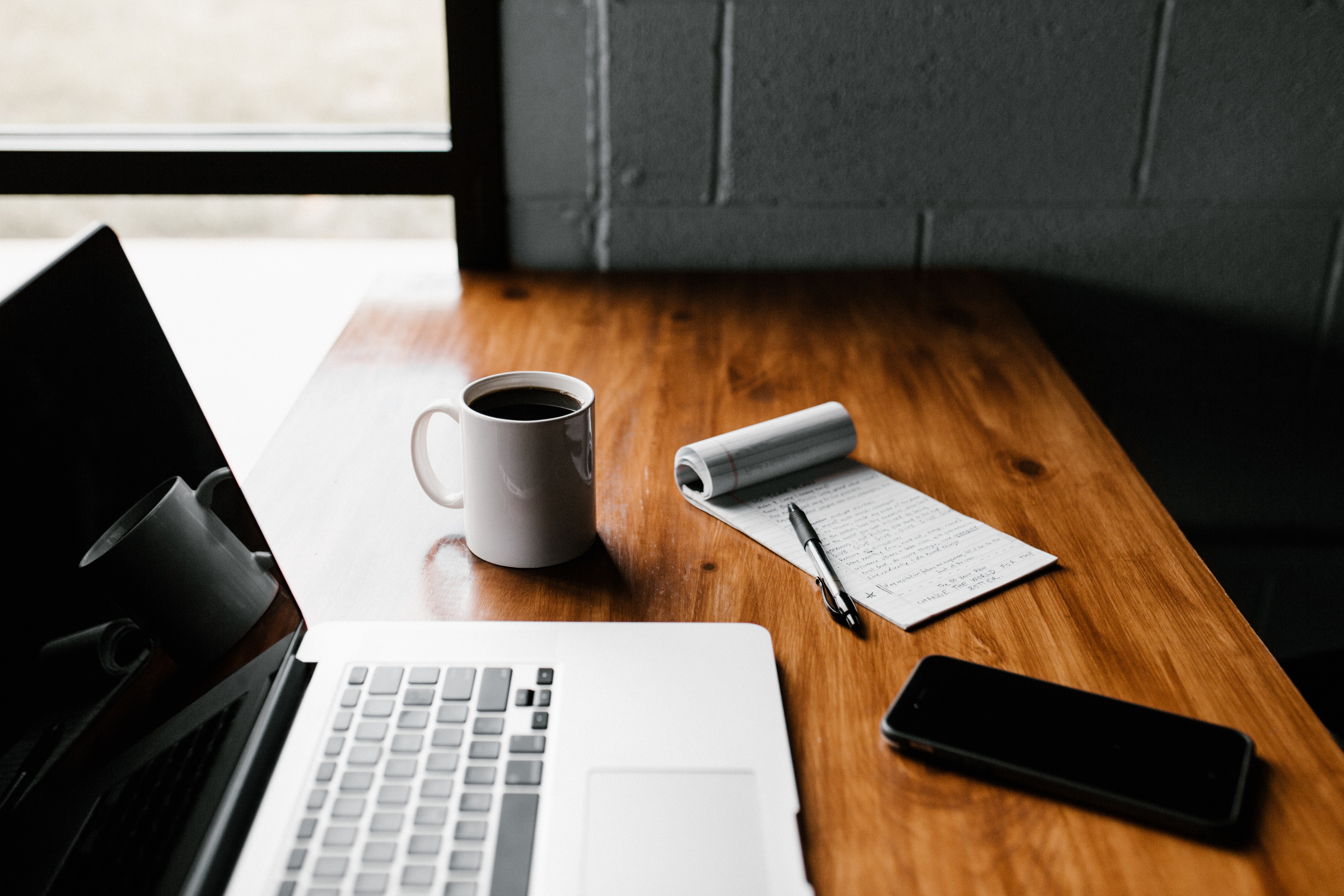